We built a mobile app that is used as a timer in the board game of De Slimste Mens Ter Wereld. This application works in browser and on IOS and android.

After players enter their name, they each have their own timer that they can scroll through accompanied by the sound effects that bring the game experience closer to the television program. There is also a separate mode to play the final with 2 players and the victory screen that brings the necessary confetti.

For the board game of ‘De Slimste mens ter wereld’, we were asked to build an app that could act as a timer in the game.

The app is made in Flutter for a native experience to give to the user with a smooth UI. All this from 1 codebase that can be used for both iOs and Android. There is also the possibility to bring this to web so you can easily reach all platforms from 1 codebase and still have very performant applications.

A few colleagues who worked on this project: 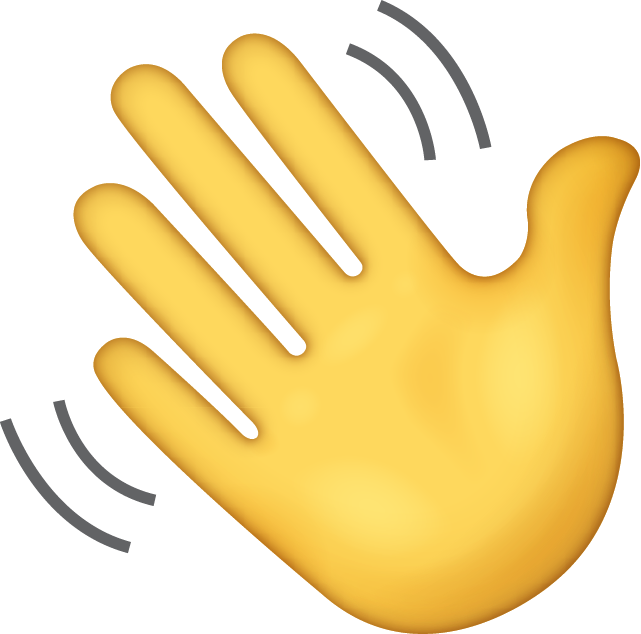